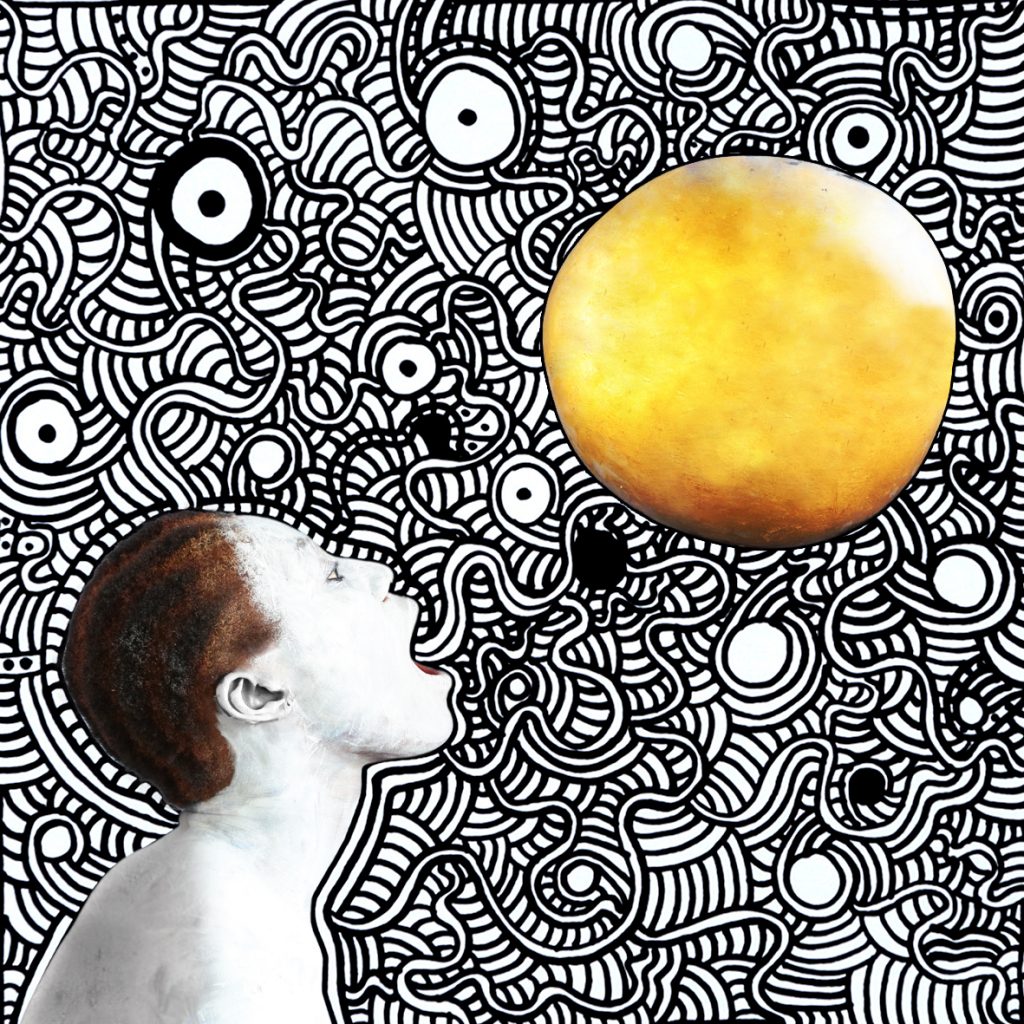 Born in Ethiopia in 1974, Aïda left the country at a young age and spent an itinerant childhood between Yemen and England. After several years in a boarding school in Cyprus, she finally settled in Canada in 1985. In 2000, she graduated with a degree from the Communication Department with a major in Film from Howard University in Washington D.C. After graduation she worked as a photojournalist at the Washington Post, however her work can be found in several international publications.

Also as an exhibiting artist, Aida’s work has been shown in South Africa, Mali, Senegal, Egypt, Canada, United States of America, France, Germany, England, China, to name a few countries. A collection of her images can be found in the permanent collection at the Smithsonian’s National Museum of African Art, Hood Museum and the Museum of Biblical Art in the United States. She is the 2007 recipient of the European Union Prize in the Rencontres Africaines de la Photographie, in Bamako, Mali, the 2010 winner of the CRAF International Award of Photography in Spilimbergo, Italy, and a 2018 CatchLight Fellow in San Francisco, USA.

As one of the leading experts on photography from Africa, she has been a jury member on several photography competitions most notably the Sony World Photography Awards 2017 and the World Press Photo Contest 2017. She has also been on various panel discussions on photography in events such as African Union cultural summit, Art Basel and Tedx/Johannesburg. Moreover, she currently serves as a Canon Ambassador. Aida is the founder and director of the Addis Foto Fest (AFF), the first international photography festival in East Africa hosted since 2010 in the city of Addis Ababa. She continues to educate, curate and develop cultural projects with local and international institutions through her company DESTA (Developing and Educating Society Through Art) For Africa Creative Consulting PLC (DFA) in Addis Ababa, Ethiopia.

The wolf we feed