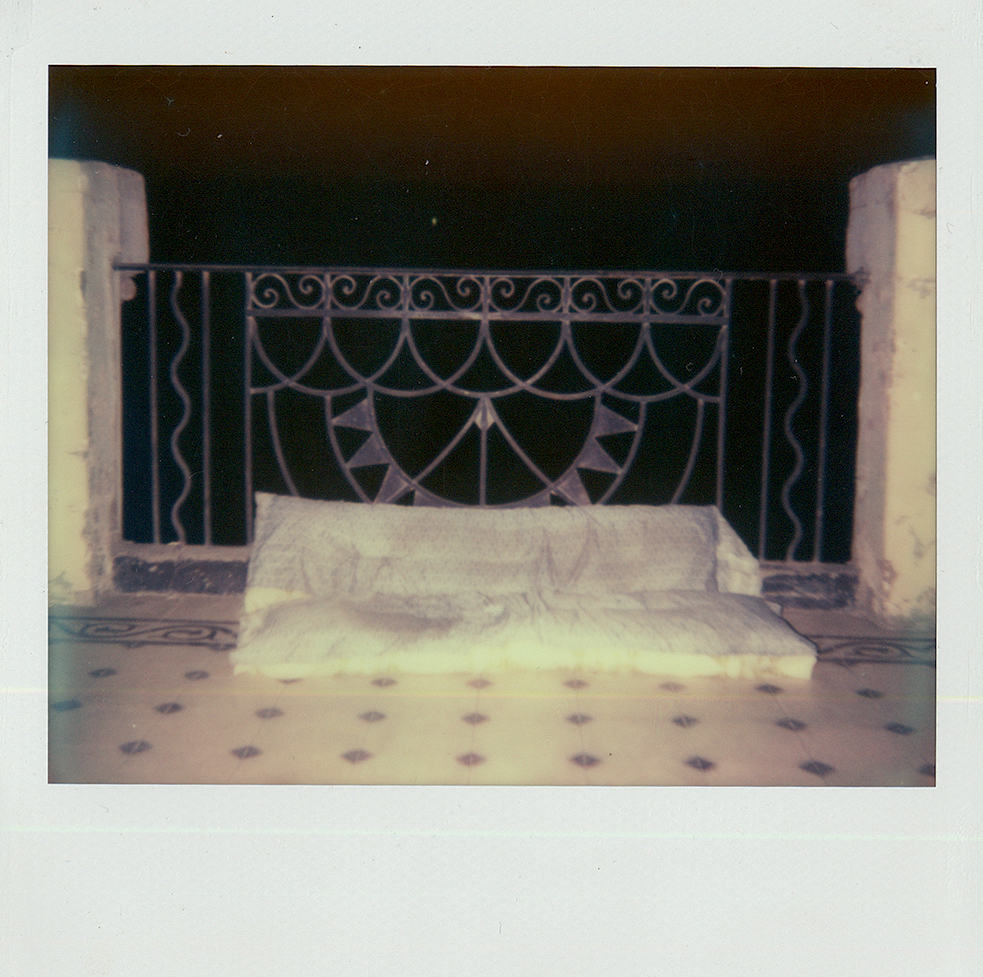 George Awde is a visual artist currently based in Doha, Qatar. Awde’s photographs explore contemporary masculinity, ideas of state, the formation of kinship, and the self, through photographs of young men in the Middle East.

Awde was born in 1980 in Boston, Massachusetts and raised by Lebanese immigrants. He received his BFA in Painting from the Massachusetts College of Art in 2004 and his MFA in Photography from Yale University in 2009. The events of the September 11 attacksand the aftermath of anti-Middle Eastern sentiment in the United States pushed Awde to explore his Lebanese and Arab roots in his practice.

After struggling with a class assignment that required him to translate his feelings about 9/11 into art, Awde made the decision to fly to the Middle East to reconnect with his identity. His first solo exhibition in 2004 at the Deluxe Gallery in Boston, Massachusetts showed work from his explorations of Yemen.

George Awde’s current work explores masculinity and youth through image-making. He mostly photographs men and boys, with his subjects including Syrian immigrants in Beirut. LightWork Gallery’s press release for Awde’s solo exhibition Scale Without Measurestated that “His pictures explore the way that people interact with one another, and in them one senses a longing to belong.” He becomes close with his subjects before photographing an intimate look at their everyday lives and relationships.

Awde is the co-founder and co-director of marra.tein, a residency and research initiative in Beirut. Founded in 2012, marra.tein serves as a space for hosting researchers and artists for residencies, projects, dialogue, partnerships with local institutions, and furthering engagements and practices in Lebanon.

He is a professor at VCUArts Qatar and a member of the Arab Image Foundation board.