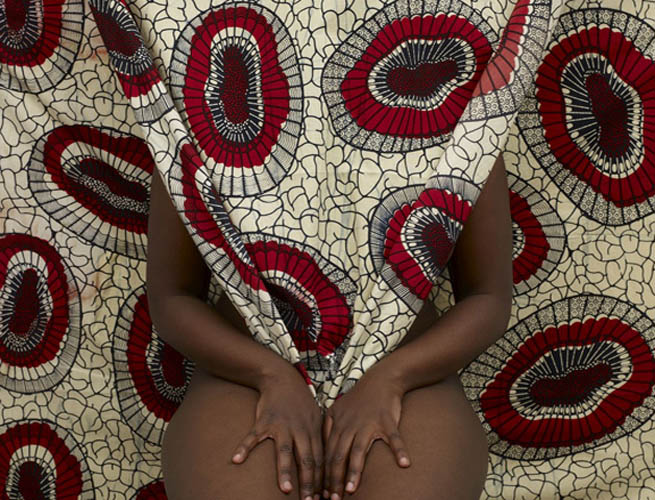 Ndiritu took the radical decision in 2012 only to spend time in the city when necessary, and to otherwise live in rural, alternative and often spiritual communities, while expanding her research into nomadic lifestyles and training in esoteric studies such as shamanism, which she began over 18 years ago. Her research so far has taken her to both Thai and Tibetan Buddhist monasteries, permaculture communities in New Zealand, forest tree dwellers in Argentina, neo-tribal festivals such the ‘Burning Man’ in Nevada, a Hare Krishna ashram and the ‘Findhorn’ New Age community in Scotland. Her research into community life has so far resulted in the founding of The Ark: Center For Interdisciplinary Experimentation.

In 2012 Ndiritu began creating a new body of works under the title Healing The Museum. It came out of a need to re-introduce non-rational methodologies such as shamanism to re-activate the ‘sacredness’ of art spaces. Ndiritu believes that most modern art institutions are out of sync with their audiences’ everyday experiences and the widespread socio-economical and political changes that have taken place globally in the recent decades, have further eroded the relationship between museums and their audiences. Museums are dying. Ndiritu sees shamanism as a way to re-activate the dying art space as a space for sharing, participation and ethics. From prehistoric to modern times the shaman was not only the group healer and facilitator of peace but also the creative; the artist. Her most ambitious shamanic performance to date A Meal For My Ancestors: Healing The Museum: included staff members of the U.N. NATO & EU parliament, activists, and refugees at Thalielab, Brussels (2018). A briefing paper on climate change and refugees directly inspired by the performance, written by one of the participants, has now been published by the EU Parliament Research Services (updated 2019).