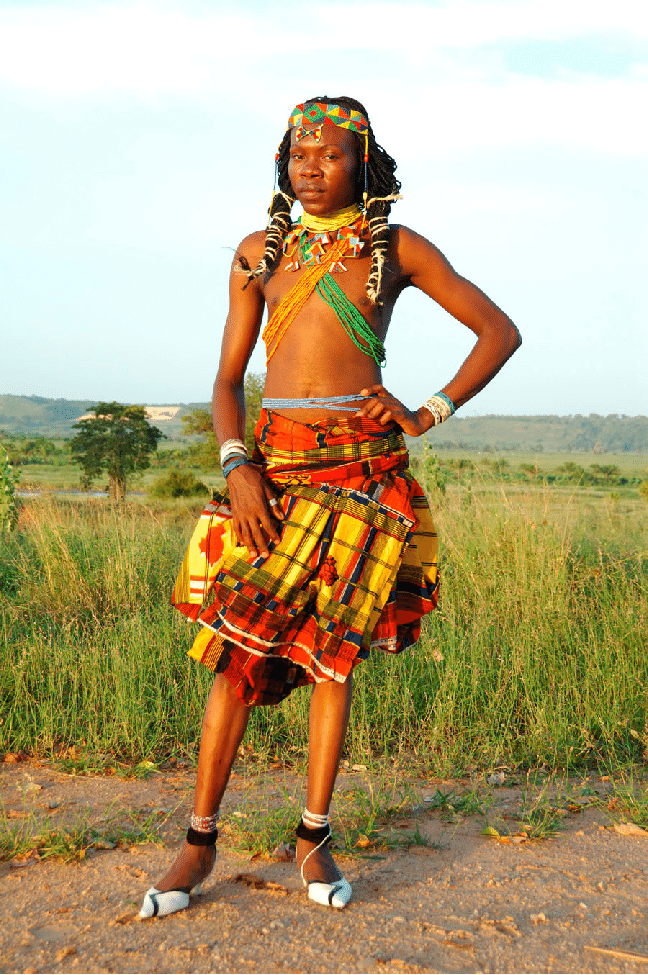 Kiluanji Kia Henda is an autodidact whose springboard into art was growing up in a household of photography enthusiasts. Spending time with photographer- turned- paparazzo John Liebenberg, whose photographs document apartheid and Angolan civil war, helped the artist discover the power of images to reveal untold stories.  His conceptual edge was sharpened by immersing himself into music, avant-garde theater, and collaborating with a collective of emerging artists in Luanda’s art scene.

In his practice he uses art as method to transmit and forge history. Interested in more than just putting together the pieces of a complex historical episodes, Kia Henda explores photography, video, performance, installation, and object-sculpture to materialize fictitious narratives — and to transpose facts into different contexts and temporalities.
Using humor and irony, his interventions are concerned with subjects such as identity, politics, perceptions of post-coloniality, and modernism in Africa. Working in perverset complicity with his historical legacy, Kia Henda sees the process of appropriation and manipulation of public spaces and structures as a central element of his artistic practice.