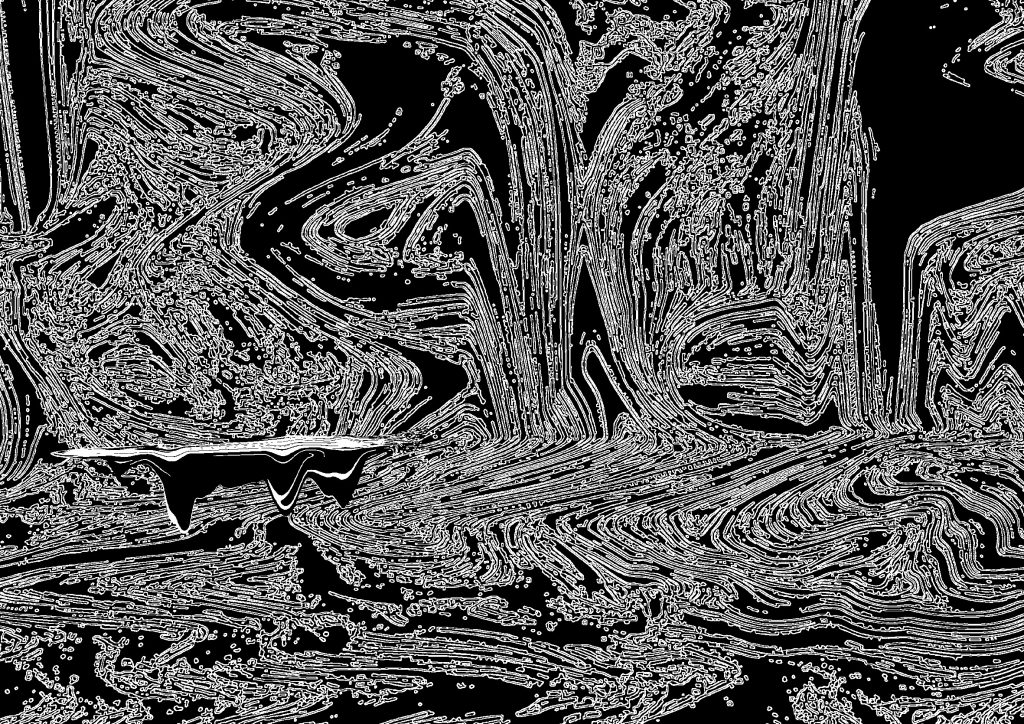 Born in 1989, Nassim Azarzar is a young artist and art director based in Tangier, Morocco. He studied Art and Graphic Design for five years at the École Supérieure d’Art et de Design d’Orléans. His early work focused on the question of the image in media, and its relationship to truth and politics. In 2010, inspired by the intense media coverage of the Arab Spring, Azarzar began a project that used digital manipulation to question the status of images that circulate on the internet and in other media spaces. Continuing with this inquiry, Azarzar’s 2013 memoire entitled « Mess(e) Media » focused on the changes brought about by the emergence of new technologies of visual reproduction in our societies, and questioned the documentary value of images by looking to the ways that the Syrian opposition produced images that circulated across the western media landscape.

In 2014 Azarzar co-founded Atelier Superplus, an experimental graphic design studio with Guillaume de Ubéda. Following this project, in 2016 he joined Hicham Bouzid and Amina Mourid and launched Think Tanger, a cultural platform dedicated to the exploration of the urban challenges arising in the city-region of Tangier (Morocco) through projects operating at the intersection of several disciplines: visual arts, design, participatory research, and urban planning. He also co-founded Atelier Kissaria in Tangier in a shared workshop with the visual artist Yto Barrada. Atelier Kissaria is a workshop dedicated to handmade experimental printing practices. These projects have marked a turn toward social and visual projects that engage with the socio-cultural contexts in which Azarzar works, taking inspiration from the urban and visual histories of Tangier and Morocco more broadly, and read through contemporary political contexts.

Azarzar’s work approaches philosophical and historical questions through a range of visual forms, media, and social engagement. Focusing on natural patterns and their relationship to the history of Islamic art, similitude in structures and scale, old and new printing practices, and genealogies of aesthetics, his work challenges the paradigm of modern art and of modernity itself to trace the movement of shapes and patterns across contexts, and through time and space. He is as much inspired by natural structures observable in nature, and by Alan Turing’s mathematically modeled approach to natural forms, as he is by the genealogies of shapes and patterns that characterize the history of Islamic art and Moroccan art. Observing the movement of art in new social and cultural spaces, and onto novel surfaces and materials in cities and urban spaces, he builds upon the ideas promulgated by Moroccan artists and intellectuals in 1960’s meant to disentangle colonial history from modern Moroccan art. Moving from the museum to the streets, Azarzar now takes inspiration from new aesthetics that emerge hand-painted on the facades of storefronts, in typographies found adorning large trucks, and as forms of design that shape the everyday visuals of contemporary Morocco. Thinking with the idea of entropy, his work traces the movement of visuals across media, surfaces, and materials in order to inquire into the power of aesthetics and images in the contemporary world.