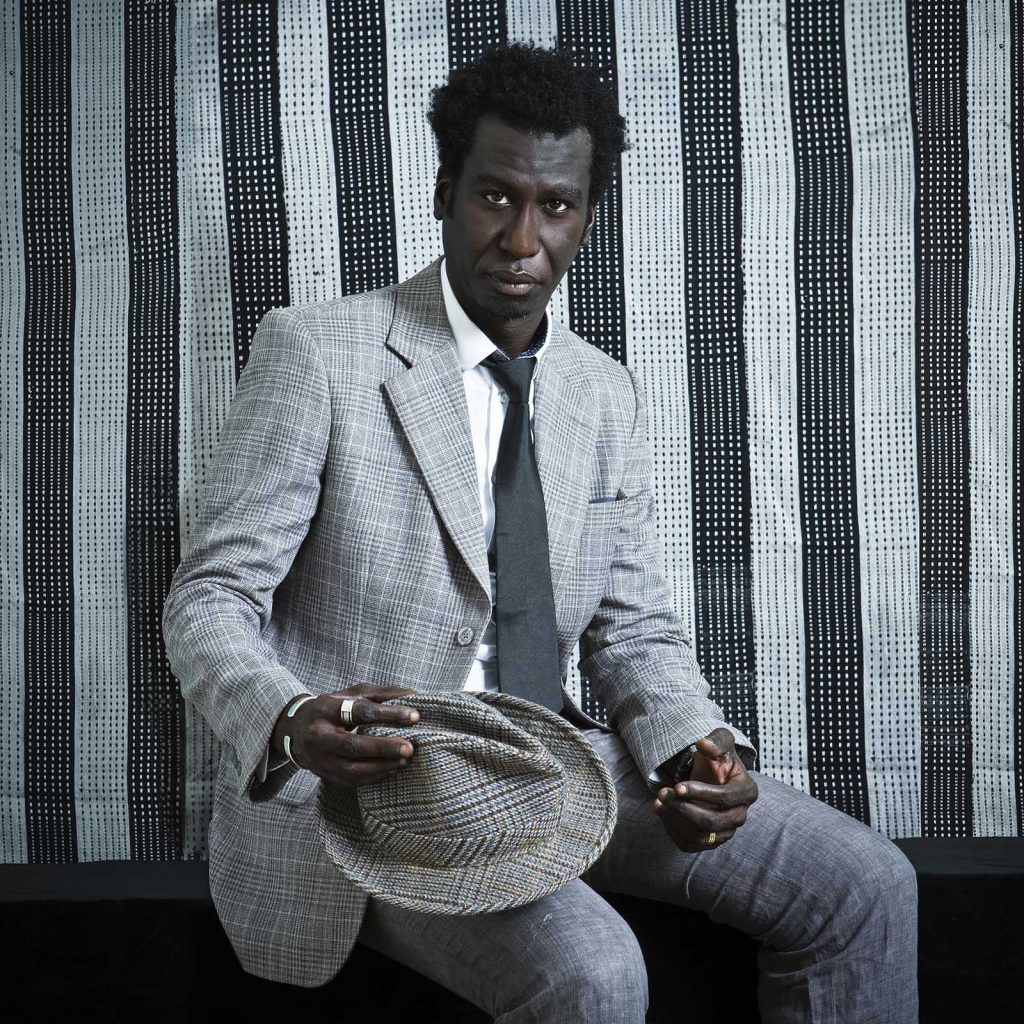 Omar Victor Diop was born in 1980, and he lives and works mostly in Dakar, Senegal. He is a Senegalese photographer whose body of work stretches from conceptual fine arts projects to fashion photography and staged portraits. His conceptual projects offer an unusual interpretation of contemporary social phenomena, such as the relationship between consumption habits and notions of identity.

Omar Victor is currently building a portfolio of staged portraits in a series called The Studio of Vanities, which is an attempt to document the diversity and richness of Africa’s current art scenes. This project is currently being exhibited at La Maison de l’Afrique (Paris) and in Màlaga’s the Alliance Française.